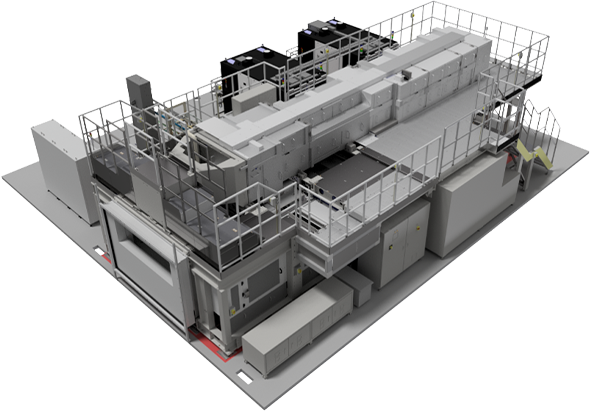 The Excimer Laser Annealing (ELA) system converts amorphous silicon film on a glass substrate into a polycrystalline silicon one. The low-temperature polycrystalline silicon is generally used in the TFT (Thin Flat Transistor) of the high-resolution panels. ELA System is essential for the production of high-resolution panels, such as smartphones, automobile monitor and portable gaming devices.

Since 1995, we have installed over 200 systems to display companies in China, Japan, South Korea, Taiwan and Singapore, as one of the top manufacturers of the ELA system. 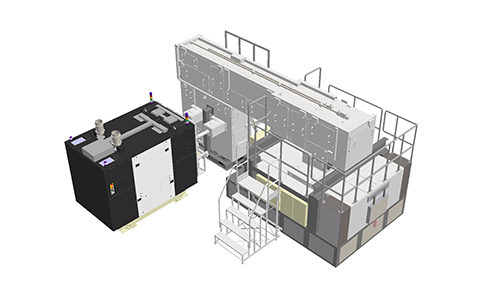 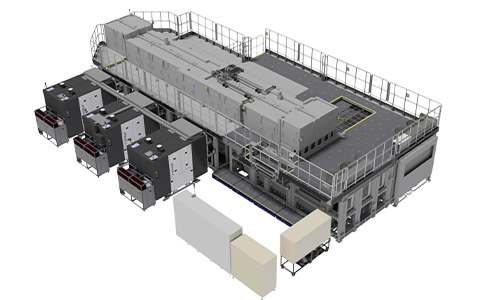 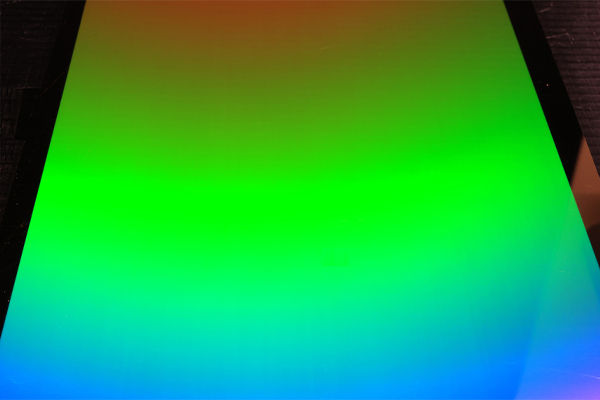 Features of the JSW-FELA*1 system with a float-type stage
The glass substrate (substrate) is transported with almost no contact, since the contact on the back of the substrate is limited to the minimum by floating the substrate with airflow.